A little while ago my stepsister's work bought an industrial sewing machine from a company that went out of business in the 1980's. To go with the sewing machine the company donated several boxes of sewing patterns that had been sitting in a garage for over 30 years! It's amazing what fantastic finds can be lurking in random garages! Fortunately, my stepsister thought I might be interested in perusing the boxes and offered that I could take as many patterns as I wanted for free!
It took about 5 wonderful hours to sort through them all...
They were mostly Butterick patterns from the 1970's and 1980's and they ranged from patterns for complete outfits to things like collars and bikinis.  There were some ridiculous 1970's styles, especially the drawings for the disco suits and male underwear patterns! However, I did manage to scoop up some very classy patterns! 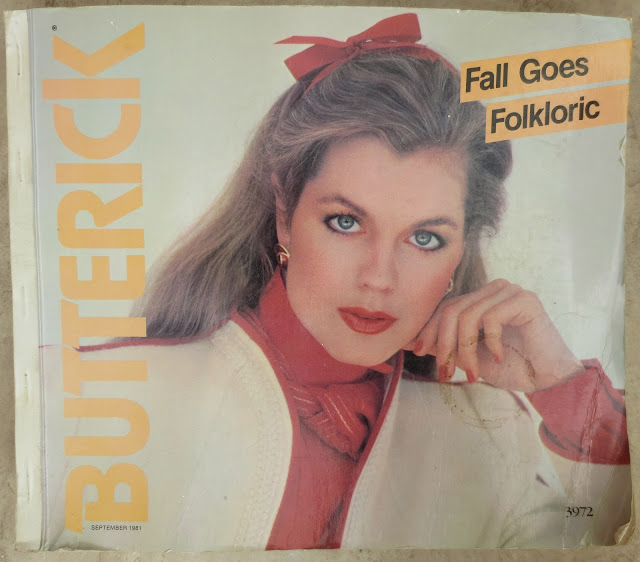 There was even the September 1981 pattern book thrown into the mix! I will be using it for reference and probably various découpage projects. 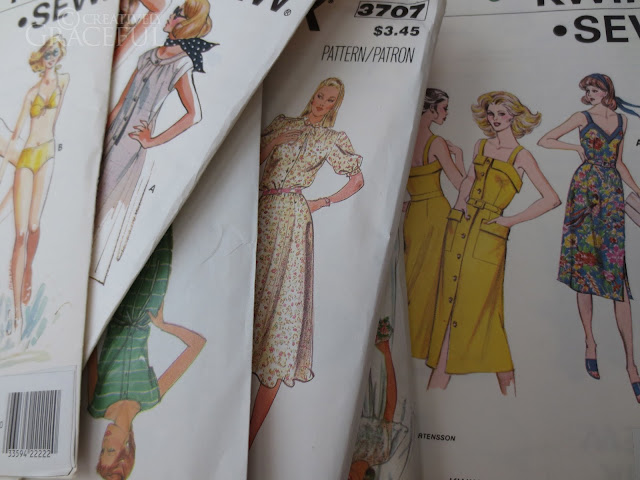 Considering all of the typically 70's and 80's styles in the patterns, it was really interesting to see how much fashion also stays the same. Time to get sewing!
Posted by Grace at 10:17 am 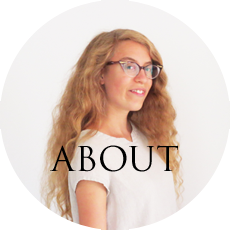 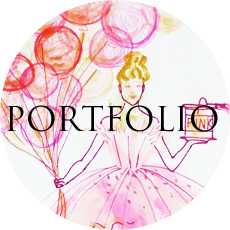 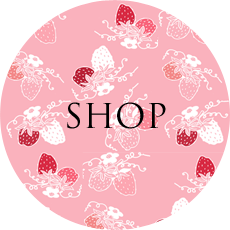 READ ALL ABOUT IT 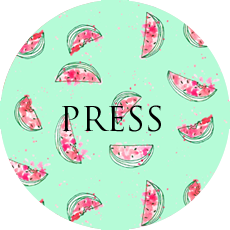 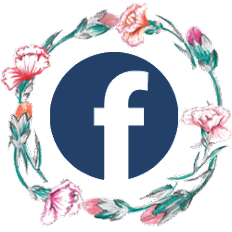 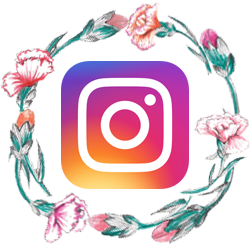 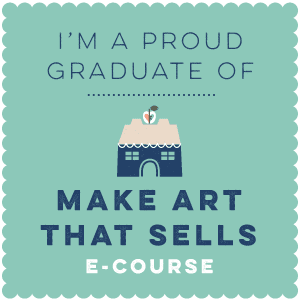